Land of Hope is a non-profit organization registered in Canada under the Canada Revenue Agency (CRA), where financial reports on all Land of Hope activities are submitted and approved yearly by the CRA. 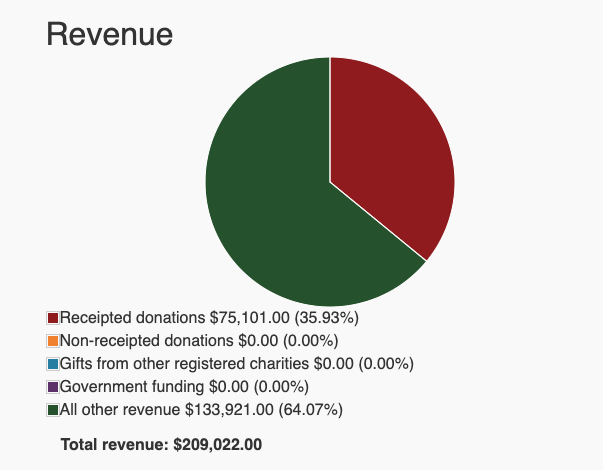 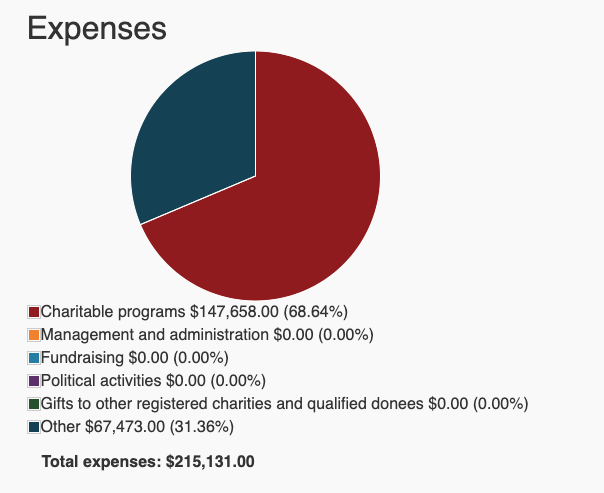 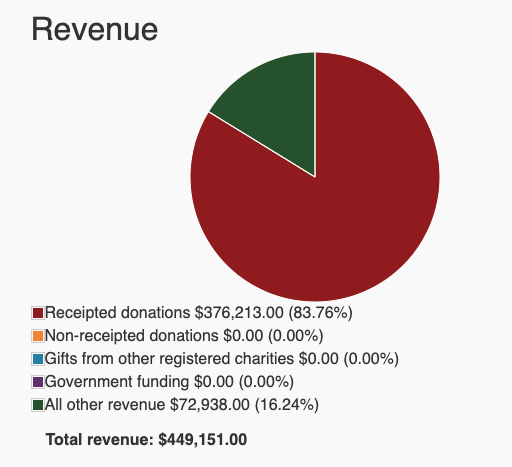 * The difference between Total revenue and Total expenditures in the year 2017 was used as a deposit for Anchor Retreat Centre that Land of Hope took possession of in April 2017. 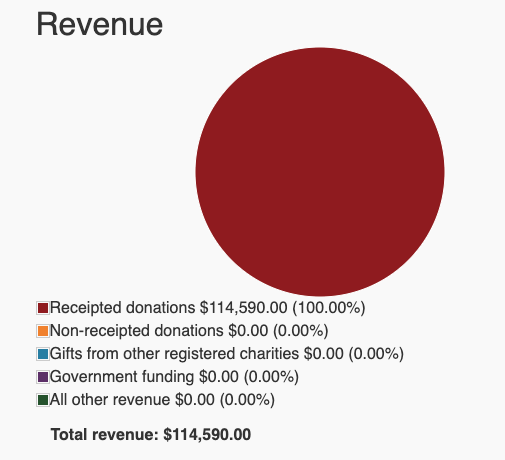 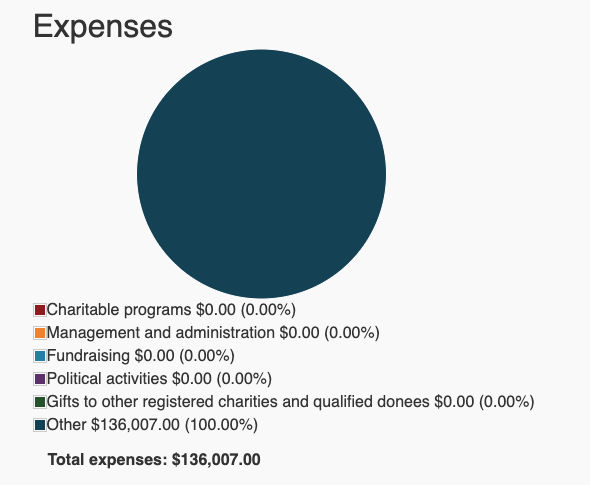 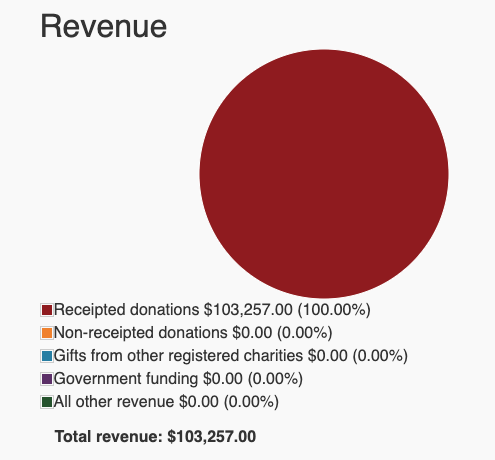 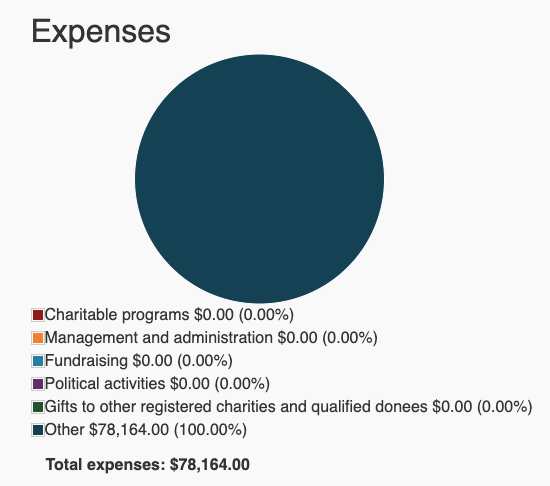 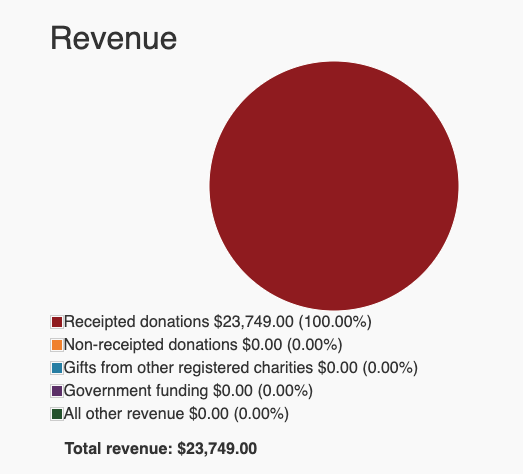 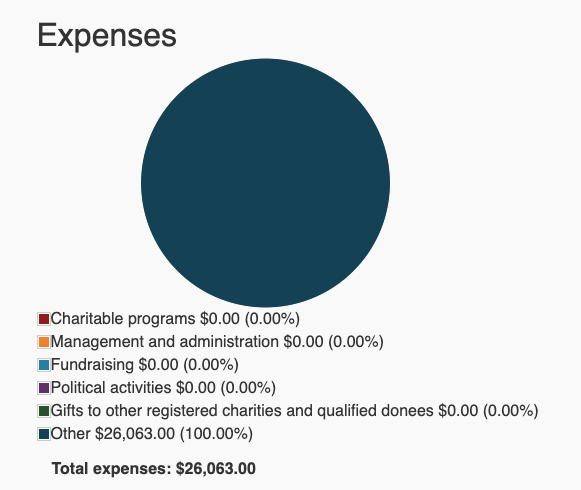 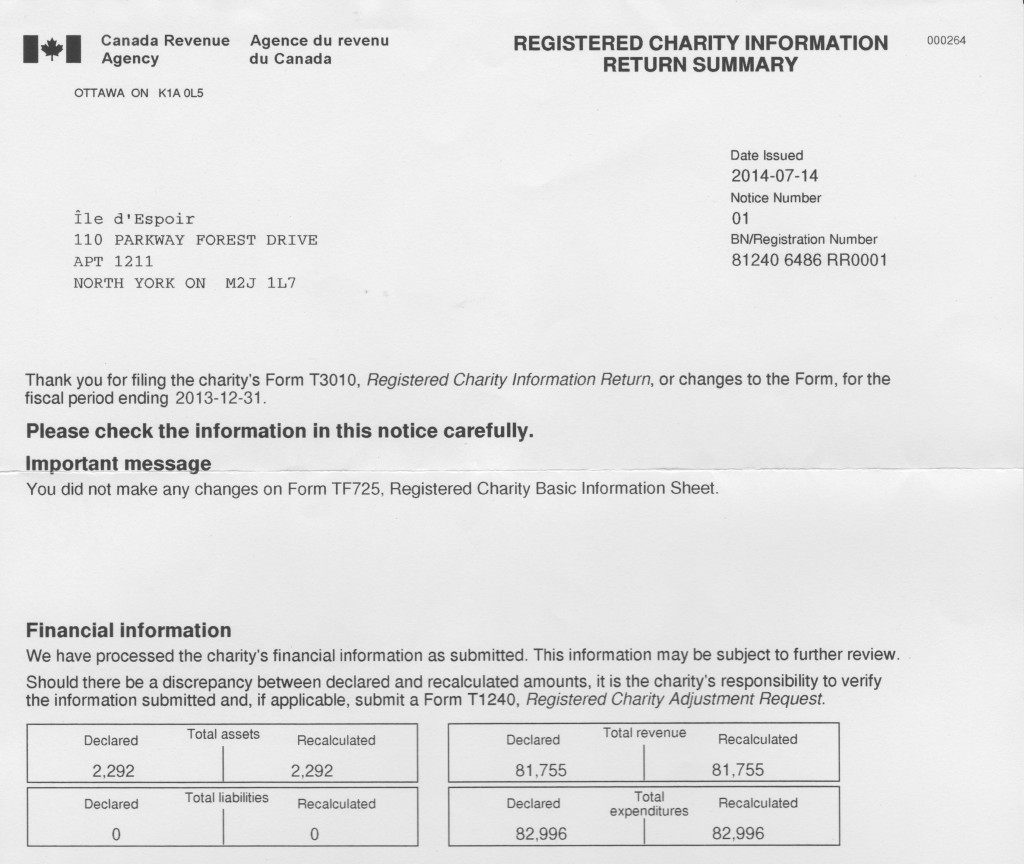 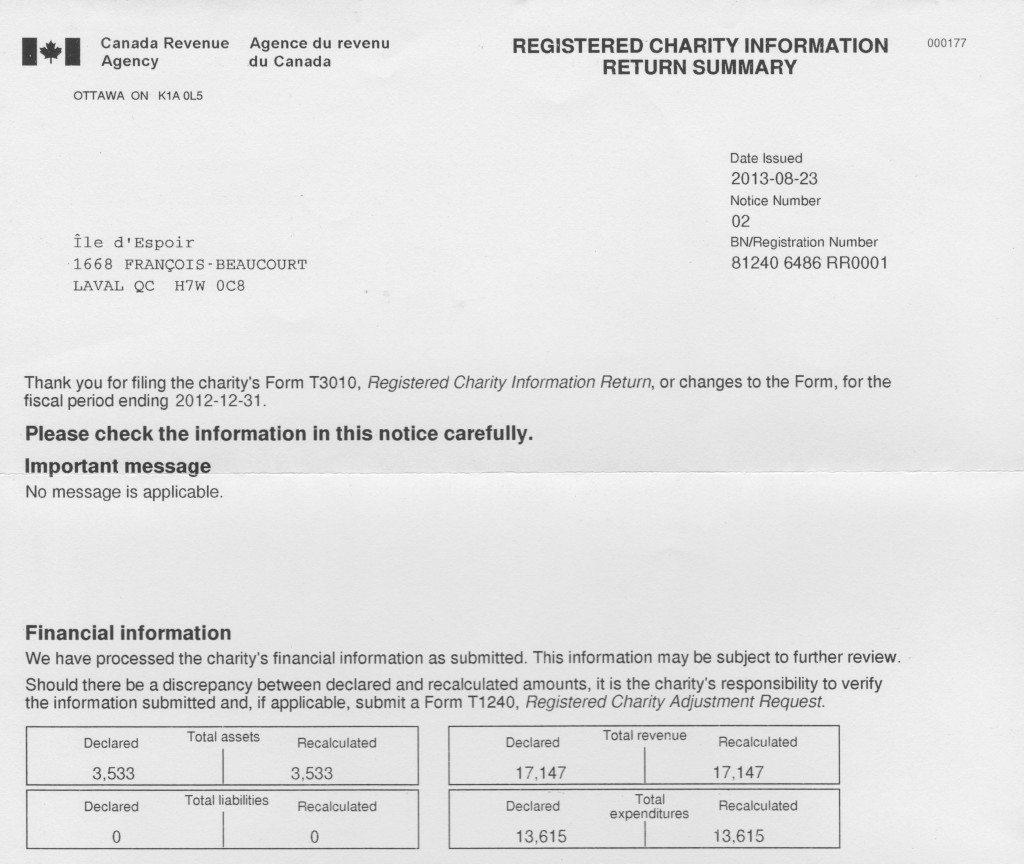