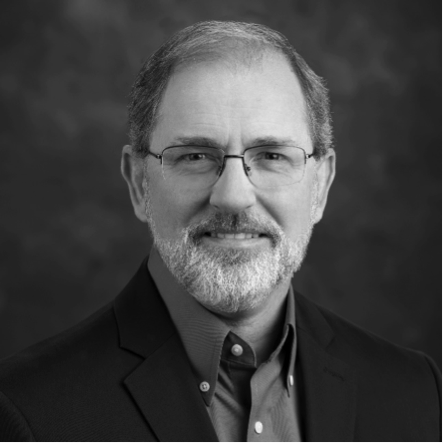 Karl became a Christian at the age of 12 after literally being “scared straight” by a gospel tract. While he has served for three decades in the local church as a preacher, teacher, worship leader, youth leader, soccer coach, and giver, it was in 2013, on his way back from opening an orphanage in India, that God put a new call on Karl’s life – a call to teach others what it means to be “Rich Toward God”. Mr. LaPeer is active in his local church, has been a part of the opening of several orphanages in India, and is active in missionary work in Central and South America and Africa.

Karl met his wife, Christine at the age of 18 (on their second day of college) and they have been married for 30 years. They have three children, two of which are adults (Heather, who is currently serving with Youth With a Mission, and Nate, who is a graduate of Hillsong International Leadership College in Australia), and a 10 year old daughter (Elayna).

As a businessman, Karl is a partner in a Detroit-based $1.6 billion private equity firm. In 1995 he and his partners began with $20 million in capital and they have since invested over $1.2 billion in more than 120 small and mid-sized manufacturing, distribution and service companies with operations in North America and throughout the world. He has served (and/or is serving) on dozens of small business boards of directors, helping these businesses succeed in these rapidly changing times. Prior to joining his current firm, Mr. LaPeer was an investment banker with First of Michigan Corporation, and before that, he was with Harrell & Associates, a boutique strategic consulting firm. 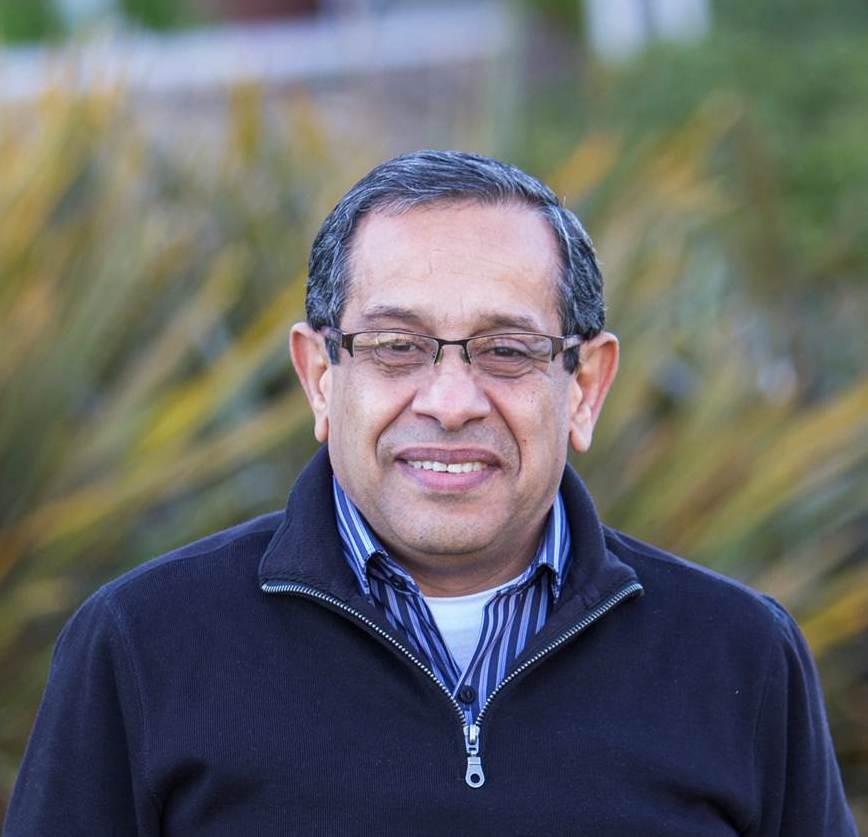 Fayez Ishak, is an Egyptian Christian leader who has been in full time ministry for more than 30 years. Through 25 years of mission work, Fayez founded and directed the Missions Department at KD church, Egypt, which sent 45 full-time missionaries to Arabic speaking countries and communities. In addition, he developed and strengthened a Network of local church leaders in 19 countries in the region of Middle East and North Africa (MENA).

This regional network, and wide global connections, allowed Fayez to establish, in 2017, “Jossour: Bridges of Hope”, a missionary endeavor building strategic partnerships in all MENA region, and creating bridges between partners across the globe to send missionaries to the region, and empower local churches. 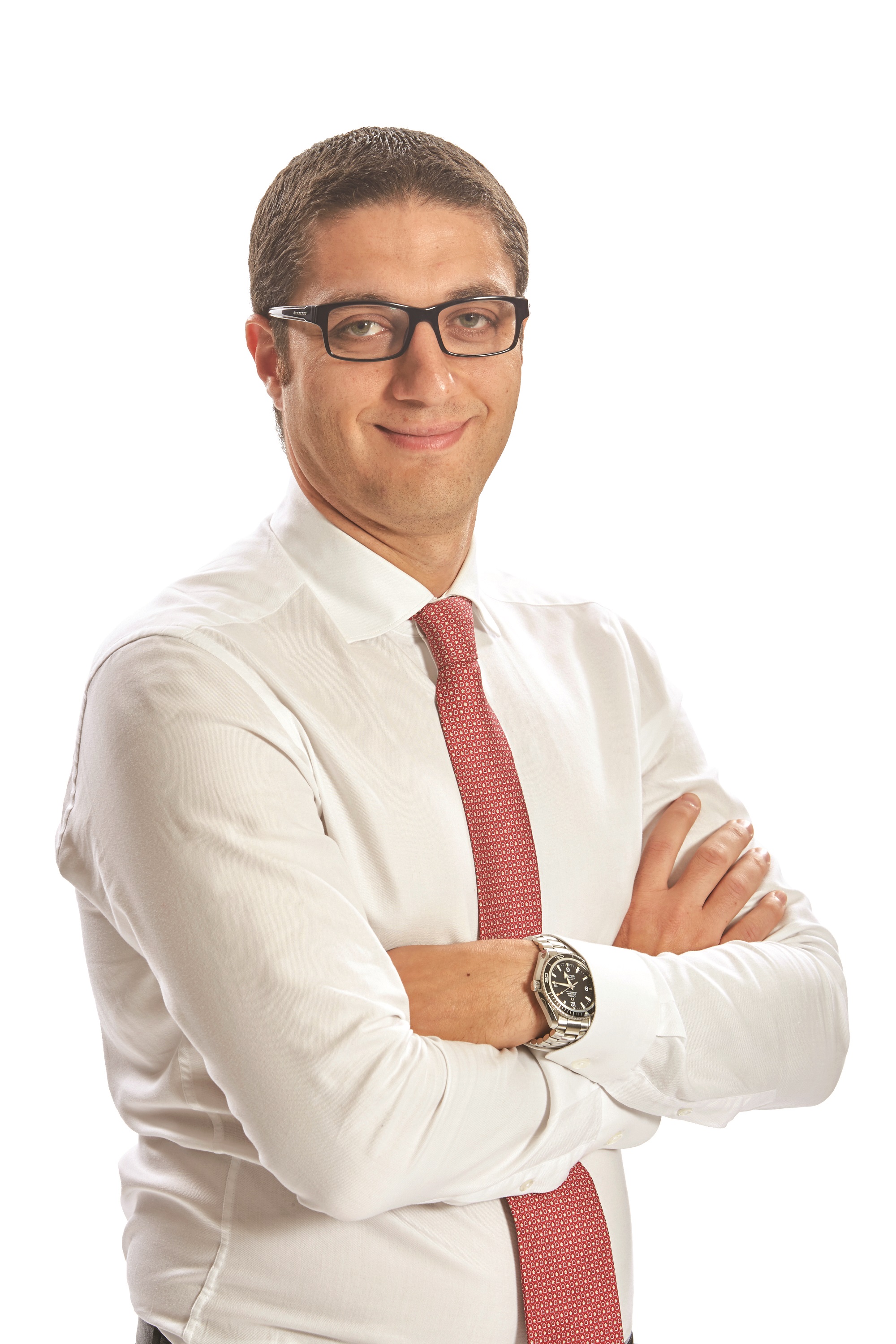 Ramy Dimitry is the Chief Financial Officer for Tangerine Bank since December 2016. Ramy is a key member of Tangerine’s Executive Leadership Team, acting as a strategic partner to the CEO in terms of the overall business strategy. In this role, Ramy provides solutions and value added information that improves the financial management and overall performance of the organization. He leads the corporate financial planning aligned with the strategic priorities and vision of the Bank. He represents Tangerine on issues related to finance, risk and compliance at the Senior Executive and Board of Directors meetings.

Ramy joined Scotiabank in August 2014 as Vice-President, Strategy & Change Management in Canadian Banking Finance. Ramy was responsible for supporting and managing the development and execution of the Canadian Banking strategy with the senior management team. He also focused on building an in house consultancy capability, and advising the executive team on strategic transformation programs, as well as defining the strategic priorities and related initiatives, enabling the senior management team to effectively prioritize, manage and track progress.

Prior to joining Scotiabank, Ramy worked as a consultant at McKinsey & Company, most recently as an Engagement Manager. He led multiple projects with various Financial Institutions in North America, Europe and Middle-East to develop growth strategies and define new operating models across the full range of Banking functions and products/segments (Retail, Commercial, Wholesale and Treasury). Ramy holds a Master’s degree in Engineering from Cairo University. He is fluent in four languages – English, Arabic, Italian, and French.